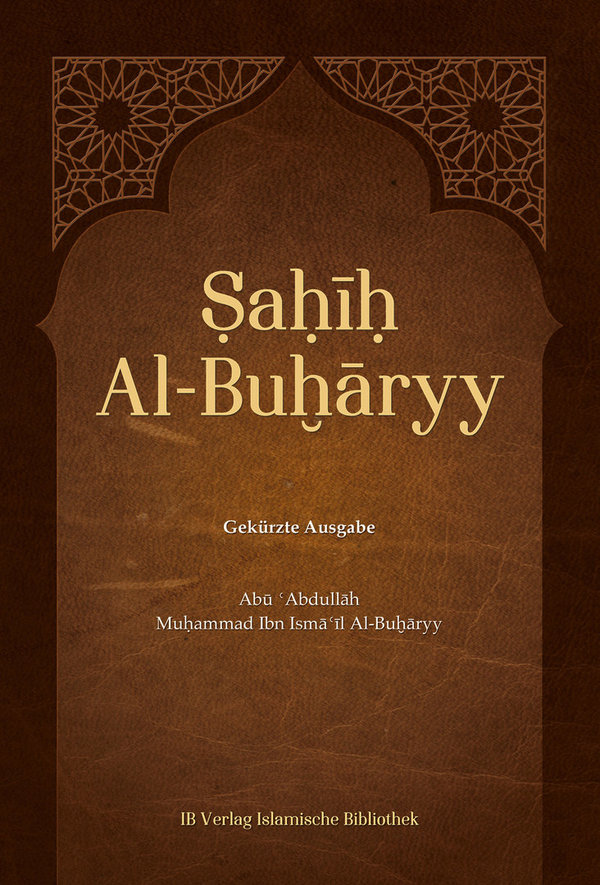 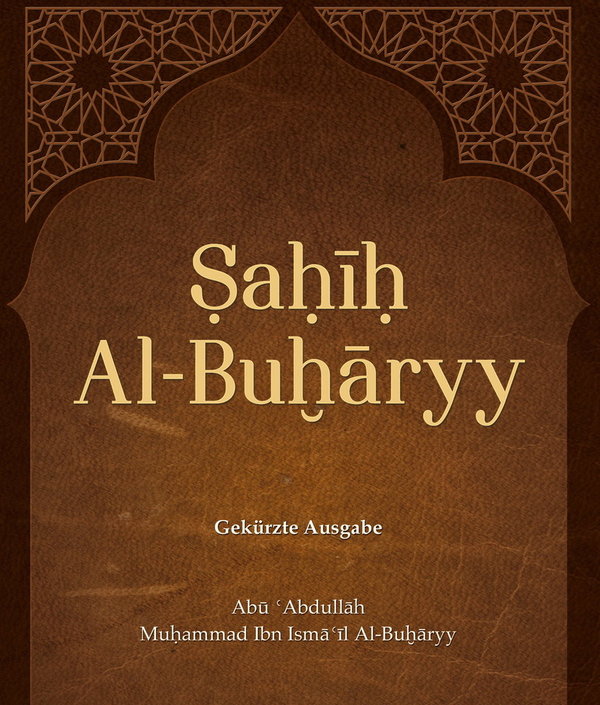 Excerpts from the Sahih Al-Buharyy

incl. VAT, plus delivery
Not in stock
Delivery time: 2-3 day(s)

Sahih Al-Bucharyy on German language, a must for every Muslim-order now with shipping discount!

Sahih Al-Buharyy belongs to the Al-Quran, to the most important source of Islamic jurisprudence. The present work includes hadith from 89 subjects and is thus suitable for the German-speaking readers a valuable standard reference work.

Foreword
With Allah's help and grace of the present work came in a total amount of Hadit 1636, 1698, key areas of Hadit, alphabetically arranged and provided with the hadith numbers reached 1082 and 222 keywords and concepts discussed numerous sayings put up posters. In volume and presentation, it is the first of its kind in the German language and - as far as it allows the human ability - the best of our knowledge and belief. This does not mean that appears somewhere might be a mistake, because perfection and perfection is only part of our Blessed Creator.

The 10th Edition
In this edition, the typography was compared to the previous editions completely revised and reworked, so now the picture is much clearer and Arabic writing in many places is much improved. For this repair work were several issues of Sahih Al-Buharyy used and compared. As a reference work in this publication of Dar Ibn Al-Haytham was used, with introduction by Sheikh Ahmad Shakir (d. 1377 AH) and the outline of Muhammad Fu'ad? Abd-al-Baqi. This output is in turn based on the best-known and most reliable printing of at-tab'atu sultaniyya (1311-1313 AH).
Furthermore, this edition of our explanatory notes honorable brother Muhammad Ibn Ahmad Ibn Rassoul were added to facilitate the understanding of the texts. To get the reader with this edition inscha'Allah the best edition of "Extracts from the Sahih Al-Buharyy"